Three children in New York have died in recent days from a rare inflammatory disease feared to be linked to coronavirus.

The link between the disease and COVID-19 has been made in the United States, Italy and Spain. Australian doctors are also remaining vigilant for it but no connection has been made locally.

In New York, three children, one a teenager and the other two aged 5 and 7, had died in the past week after testing positive for coronavirus, as well as displaying symptoms. 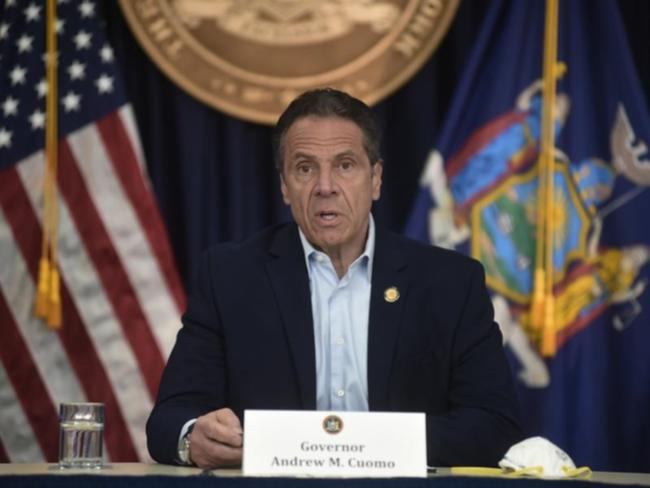 Cuomo said the deaths raised the concern that children are not as immune to the virus as initially believed.

“We are not so sure that is the fact anymore,” he said.

“This is the last thing that we need at this time, with all that is going on, with all the anxiety we have, now for parents to have to worry about whether or not their youngster was infected.”

The youngest of the 73 children diagnosed with Kawasaki disease in New York was two years old.

Some of the children had persistent fever, toxic shock syndrome and features similar to Kawasaki disease, the state health advisory said.

Kawasaki disease causes inflammation in the walls of the arteries and can limit blood flow to the heart.

While it’s usually treatable and most children recover without serious problems, it can also be deadly. It mainly affects children under age of 5, although it can affect children of any age.

Symptoms include a high temperature lasting over five days along with a rash, swollen neck glands, dry cracked lips, swelling of the hands and feet, and redness in both eyes.