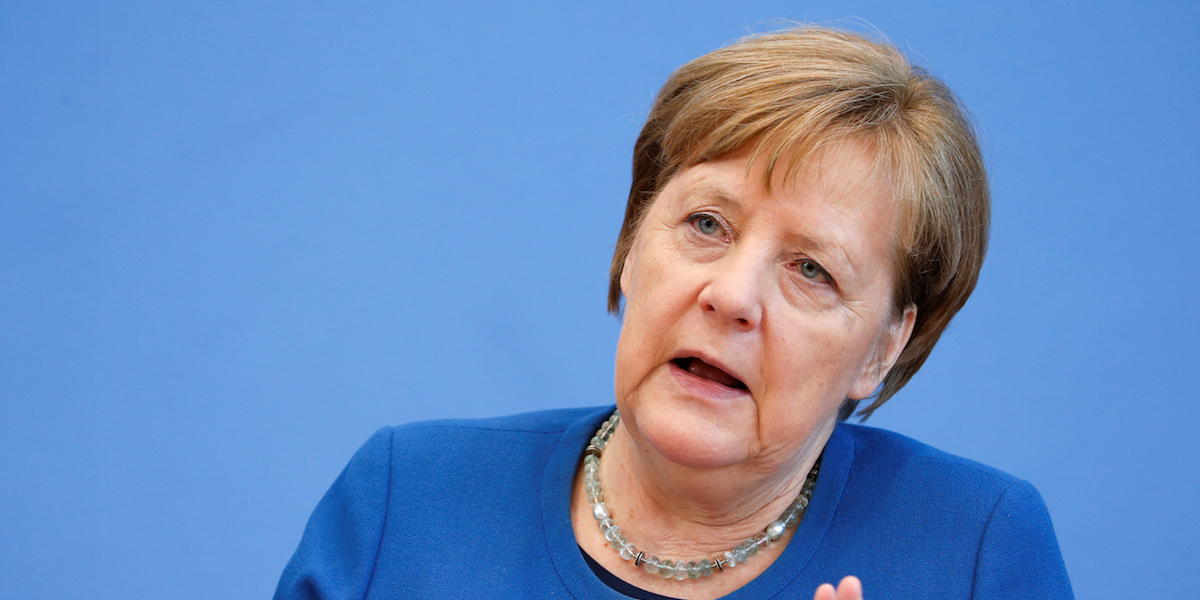 About a week after Chancellor Angela Merkel further relaxed Germany’s strict lockdown, the country on Tuesday reported nearly three times as many new COVID-19 cases as it did the day before.

The country’s agency for limiting the spread of disease, the Robert Koch Institute, reported 933 new cases – a huge leap compared with the 357 reported Monday.

The country’s “R” rate has also been above 1 for the past three days, according to the institute. An R rate of 1 means that, on average, an infected person infects one other. Anything above 1 means that the outbreak is worsening.

Lags in reporting can affect case counts, and CNN reported that because of statistical uncertainties, the institute said it was too early to know whether cases were indeed on the rise overall.

It has been six days since the country’s lockdown was significantly loosened, with the reopening of shops and schools. This furthered a process of easing restrictions that began April 27. 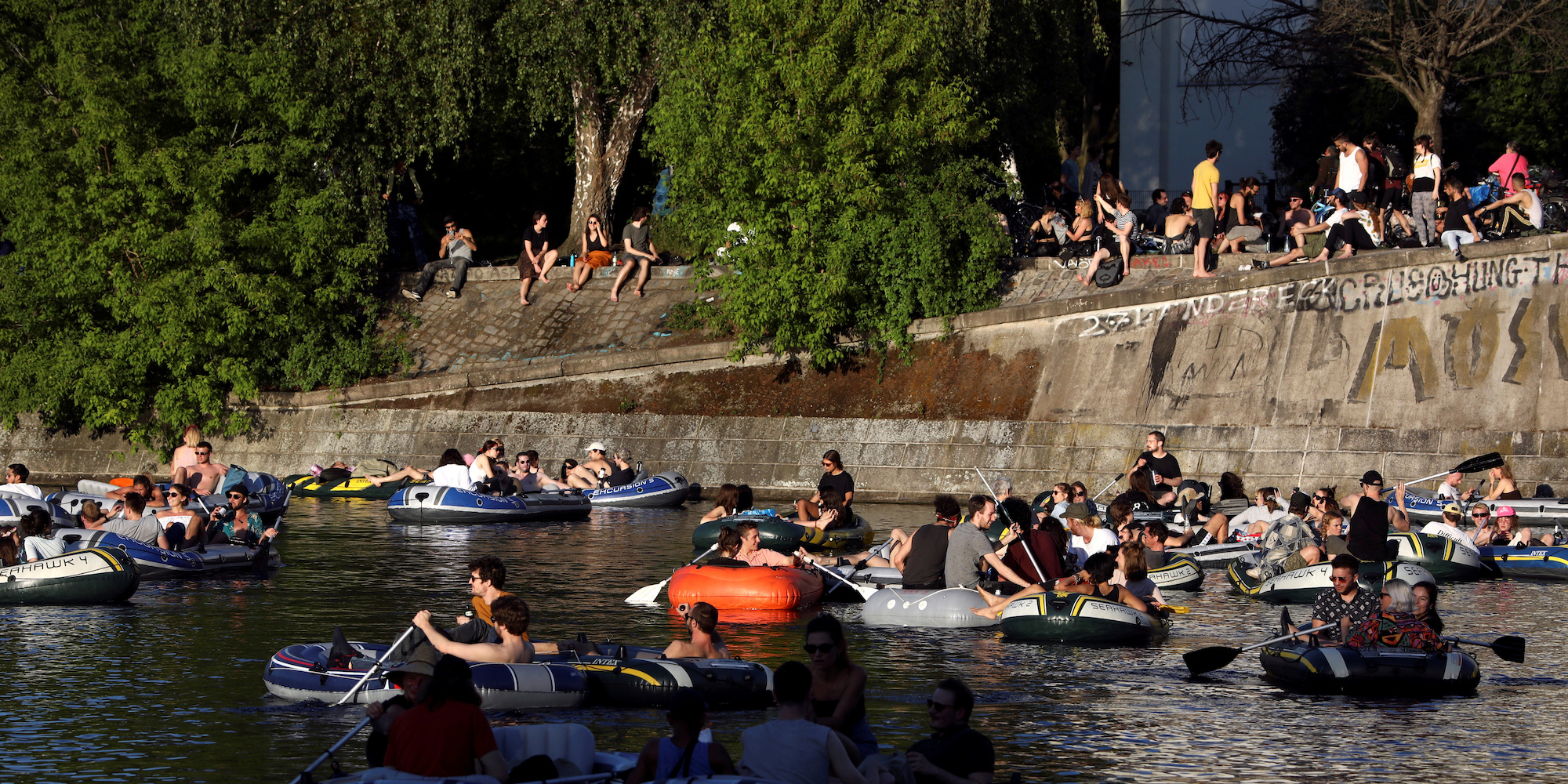 Merkel has repeatedly warned that should the R number go above 1, Germany’s health system could be overwhelmed, according to Reuters.

On Thursday, Merkel laid out criteria to apply an “emergency brake” to tighten the lockdown. It could be applied in any region where new cases of the virus in a seven-day period reach a rate of 50 per 100,000 people.

Three districts – a relatively small part of Germany – have already used the brake, and more could follow. The specific modifications to the lockdown vary by place.